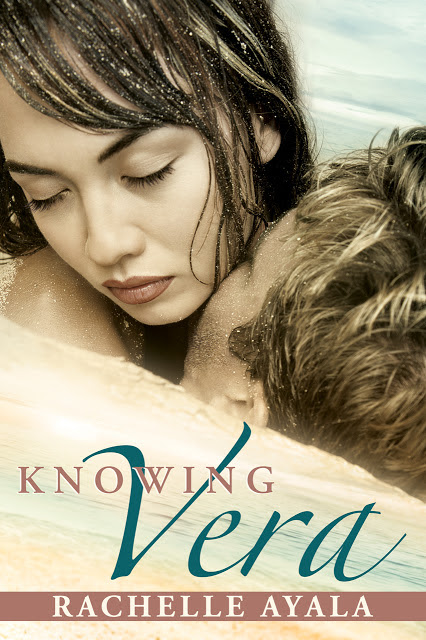 Vera Custodio has never fallen in love, though she has strong feelings for her friend and sometimes lover, Zach Spencer. Long-forgotten memories resurface when Vera discovers Zach’s mother was the woman her father supposedly murdered many years ago.

After losing his leg, former triathlete Zach Spencer reevaluates his life—and realizes he’s falling in love with Vera. After she ends their relationship, Zach is determined to prove his love and follows her to Australia in search of the killer.

Caught between a web of family secrets and a deranged adversary, Vera and Zach must depend on each other for survival. Love blossoms, but the truth explodes everything Vera knows about herself. Will she close her heart forever or risk it all for a shot at happily-ever-after?

Book 3 of The Chance For Love Series - Each book can be read standalone, but earlier plots will be revealed by reading later books.

If you love twist and turns like I do you will love this book! This book was "jam packed" with drama, romance, mystery and culture. I just wanted to be entertained, but I was also educated on a culture I have never really known much about. And enjoyed every bit of it. The author is very detailed in her writing especially where it counts the most...... the romance. This book will have you never wanting to put it down. Before I knew it I had read the entire book! I haven't read the books before it but this is a great stand alone read. I was satisfied without wonder who was who and what was going on that I might have missed from the first book.

Spoiler Alert: (Somewhat)
Vera struggles with not only what love is but how to hold on to it. Being in love with the son of her father's murder victim is a lot to handle. She wants so badly for her father to have not been the killer that she follows mysterious leads all the way to Australia. She not only meets family that she has never met before but she learns so many things about her family that I for one would not have handled so gracefully.

Vera may not have been one for love in the past but her lover Zach changes everything. His handsomeness on top of his charm reels her in slowly. Zach refuses to loose Vera to her uncle's friend Cliff. Cliff's flirting and determination to have Vera for himself only brings her closer to Zach her one true love.

There is even a little surprise at the end of the book! Enjoy!


Buy the book from.....
Amazon.co.uk
Amazon.com

When a woman wrongs a man… can a man forgive and love?

Jen Jones wasn't a criminal. She just made a few bad choices and ruined a few lives, primarily that of her boss, CEO Dave Jewell. When her blackmailer is murdered, she becomes the next target.

Dave Jewell protects Jen because she holds the key to his company's code. What he doesn't expect is love, lies, and a link to his past. Jen must solve the mystery and thwart a ruthless killer while keeping her heart from being broken.


#2 Hidden Under Her Heart (Maryanne & Lucas)

Maryanne Torres has sworn off sex. Intent on finding a marrying man, she joins a church youth group. A party at her pastor’s house turns into a drinking binge, and Maryanne is raped.

Lucas Knight’s only concern was winning the Ironman Triathlon until the morning he finds Maryanne unconscious in the church parking lot. He becomes the prime suspect, even though Maryanne cannot identify her attacker.

Maryanne wants justice but the identity of her rapist is hidden in the baby she plans to abort. A trap is set. Lucas races to clear his name and keep Maryanne’s secret from drowning her and her baby. 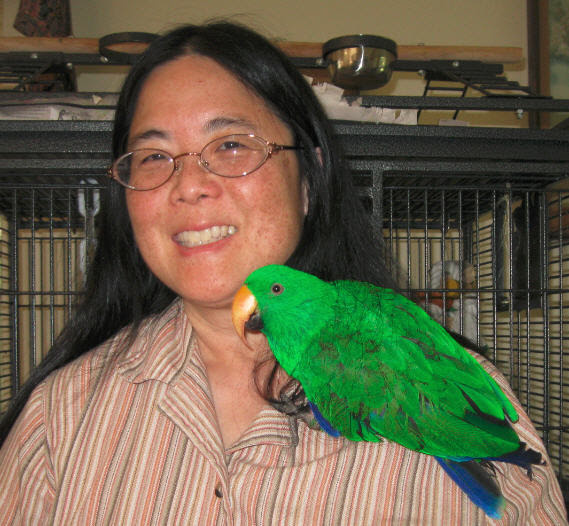 Rachelle Ayala is the author of dramatic fiction crossing genres and boundaries featuring strong but flawed characters. She writes emotionally challenging stories and is not afraid of controversial topics. However, she is an optimist and laces her stories with romance and hope.

Rachelle is an active member of online critique group, Critique Circle, and a volunteer for the World Literary Cafe. She is a very happy woman and lives in California with her husband. She has three children and has taught violin and made mountain dulcimers.

I received this book to review through Beck Valley Books Book Tours, all the opinions above are 100% my own.